Last week eSolidar and its founder Marco Barbosa hosted a panel discussion titled ‘Reassessing How Charities Fundraise Online’ at the Impact Hub on York Way, London, to celebrate the launch of its new website. eSolidar is a global giving marketplace that empowers the connection between charities and their communities by providing easy ways to raise funds and awareness.

eSolidar provides a multi-faceted approach (comparable, Barbosa adds, to a Swiss army knife) to the e-commerce needs of a charity. Central to its success are its auctions, which allow global rather than localised auction of special items or experiences which have often been provided by an ambassador or a supporting company. 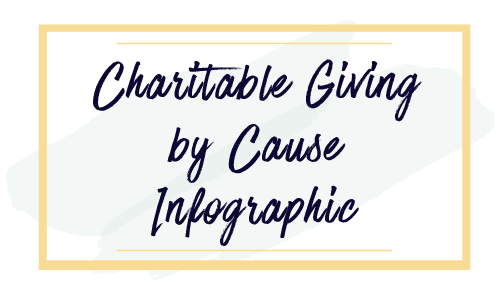 Charitable Giving by Cause - Infographic