Army of Angels was one of the first UK charities that registered on our platform and has successfully sold items in their online charity shop. In December, a private donor offered Army of Angels a Darth Vader collector’s helmet, which was autographed by Dave Prowse. Prowse played Darth Vader in the original Star Wars trilogy and signed this item on 1st December 2015 in Croydon. The American Film Institute listed him as the third greatest movie villain in cinematic history.

Army of Angels provides direct and indirect support to those who serve or have previously served in the British Armed Forces. In particular, they provide services to those who have sustained mental or physical injuries due to war. They operate independently from other military charities and also support the families of these individuals.

This auction was posted on 16 December 2015 and ended on 10 January 2016. In just four short weeks, Army of Angels were able to raise £1,500 to fund injured service personnel to visit their holiday homes. The estimated cost of these holiday travels were averaged at £300 – £600 per family. Thus, this auction provided a holiday for three families. 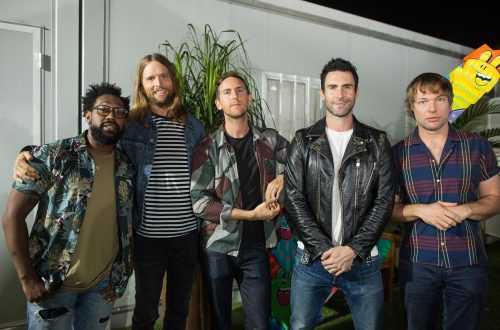 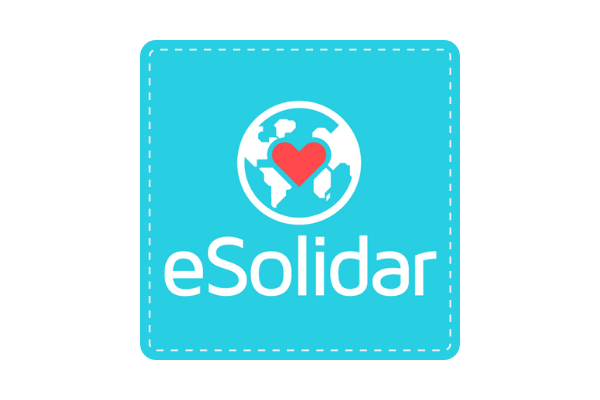